My name is David Greenwood PGA golf Professional.  I’ve been Teaching Golf for more than a Quarter Century.   I’ve taught PGA Professionals as well as Juniors/Beginners.  I look forward to working with you to reach your  Potential.  Every golf swing is uniquely different as well as similar.Together we will build on your strengths as well as work on your weaknesses. 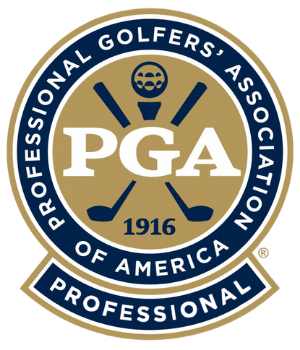 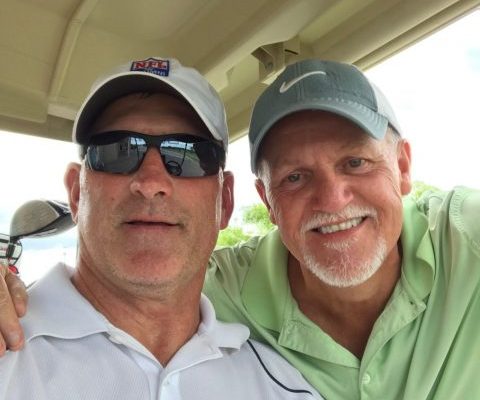 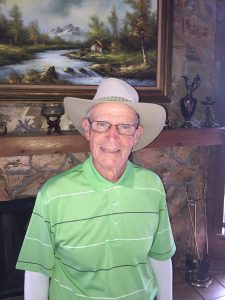 Taylor McMeen grew up in Columbia, Tennessee and as a kid growing up on a farm he learned early on what hard work meant and he applied those early life skills to all aspects of his adult life.  Taylor was very athletic and could play any sport as God blessed with a lot of natural talent.  After graduating high school in 1955 he moved to Tampa, Florida, the “Sunshine State” and served his required time in the National Guard.  He would marry Judy Harris in 1961 and raise three children in Brandon, Florida.  Brandon, Florida would be “home” for many years.

Taylor remembers Diamond Hill before it was designed into a golf course.  He remembers when he was invited out to view the land that would become the golf course. They drove to the back of the property where there was a large hill on what is number 15 tee box today.  He remembers looking out over the pond and seeing what would become one of the most picturesque holes in Hillsborough County today.  Taylor became a member of the club back in the late 1960’s.  Taylor would play, practice and teach his boys the game of golf at this club called, Diamond Hill Golf and Country Club.  Early on the club was associated with Brandon Swim and Tennis as well.

Golf became a lifetime love for Taylor and he would teach his two boys through junior golf, through high school and into college.  Both of his boys did well in high school and earned golf scholarships to play golf in college.  In 1992, Taylor completed his certification to teach from the United States Teachers Federation.  He passed his playability and teaching test and graduated at the top of his class.  It is hard to say how many lessons he has taught over the years but I know he has spent endless hours teaching students.  Often times he would not leave the course until the sun had set and you could no longer see the ball fly through the air.  Taylor has the ability to adapt to make it work for each student; boys and girls and adults.  He has taught all age groups from age 4 to 84.  He has been involved with teaching foreign exchange students, high school students, college students and mini tour players.  Along with teaching a golf lesson it is not uncommon for Taylor to remind his students to respect their parents, to speak up when spoken to and do not hesitate to demonstrate what skill he just taught you.  While teaching golf is a job for some teachers, teaching for Taylor was his calling. This was his gift to this world.  Taylor loves what he does and it shows by how he interacts with everyone.  Age is the one thing that catches up with everyone and while Taylor does not give as many lessons today, you can still find Taylor playing golf once a week at Diamond Hill and giving a few lessons.  Until the Lord calls him home, Taylor will be teaching to his final day.